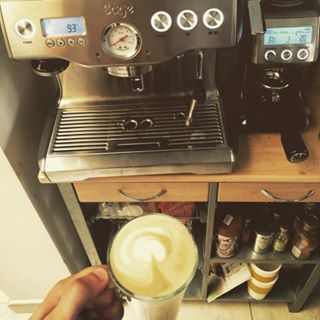 So, what about coffee?

It IS JUST a cup of coffee! What is all the fuss?

Back when I was still at university, i had never dipped my tongue into coffee, never tried it, I just assumed it tastes too bad and sour. Tea, I only knew of some older people – my mum and grandma? – who drank tea, so I’d rather drink a good ice cold bottle of Coca Cola (btw, yes I’m the type of person who is extra picky whether its that or Pepsi! – so no, if I specifically ask for a Coca Cola, Pepsi isn’t really the same thing).

I was asked to join three other guys to work on our own submission for a competition – the Imagine Cup hosted by Microsoft. We applied late, with other competing teams having already been working on their submission for over 3 months. The idea behind it is cool, university gives you an office where to work from, exempts you from lectures and possibly assignments while working on the competition, and support you throughout. With University of Malta, we got none of that. If we wanted to succeed, it was all by ourselves, in our own free time. With every stage of the competition, it becomes more challenging; we had only three working days per stage as we couldn’t keep up with it all- hey somehow we reached the final stage, and our submission chosen as the top 100. We sought help from the university, at least to give us an extension on deadlines; instead we were politely recommended to drop out and the stage we were in was enough.

Wait, back to coffee – so during those three working days, we wouldn’t sleep to get things done. We’ll be coding away while eating cheesy crust pizza from pizza hut and nutella sticks. Red bulls, were too much, and that is how I ended up trying coffee. Lame story? Yeah, I thought so too. I just wanted to complain a bit and cause a scene.

Seriously though, the coffee was instant coffee – how does anyone drink that! Tastes so bad. Its like drinking hot water poured over two teaspoons of fertilized soil (trying to be polite). So working at my previous job, a colleague of mine introduced to me the fresh roasted coffee 😀 thanks to that guy!

Since then, all I’ve been doing is trying out different coffee beans, visiting coffee shops everywhere I travel – sorry Germany, you’ve got the worst coffee I’ve tasted.

My first home coffee equipment I bought were really basic things, just to try just in case I lost interest quickly – which I normally do. So I started with a basic coffee grinder, the  De’Longhi Electric Coffee Grinder KG49 and a coffee make similar to the  Kitchen Craft ITAL6CUP Le’Xpress Italian Style Six Cup Espresso Maker – Silver . Which I later than upgraded to the  Oster Prima Espresso / Latte Milk Frother with 15 bar . While a pretty good machine, after a year, I needed some thing more, so upgraded again! :p  I got the  Sage by Heston Blumenthal the Barista Express Coffee Machine and Grinder – an impressive machine! Which just after year, ended up with a broken grinder. Amazon immediately refunded it all, including shipping back. I then bought a bigger one.

I currently work with the  Sage by Heston Blumenthal the Dual Boiler Coffee Machine .

When I'm not coding away, I'm either making a coffee, or eating! I'm full of ideas and try find time to implement at least some of them. I work as a senior PHP developer, and operate my businesses at Dazzle Panel and Track Link Limited. 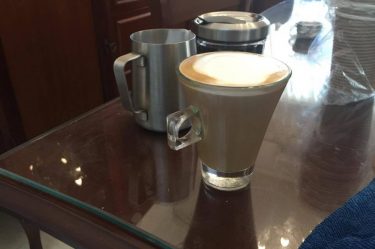 Trying out a strong and dark coffee bean 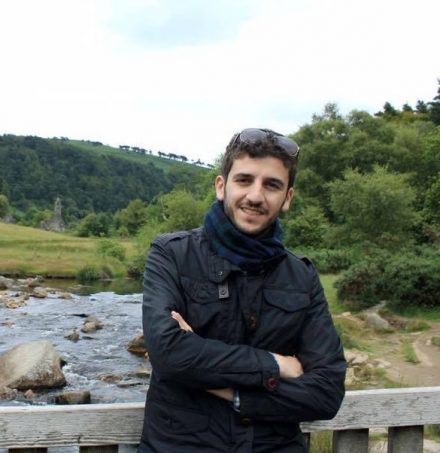 Its all about me!

I was Born in 4th December 1992, and lived in Swieqi for a couple of years before moving to Sliema (both towns in Malta). I travel often, enjoy meeting new people, learning more about cultures and other stuff - you know, the usual reasons. Before turning 18, I launched my IT consulting and web software development business at Dazzle Panel. Upon turning 18 years-old, I launched my GPS tracking business and by 23 continued to grow it to DP:Tracking, now tracking hundreds of coaches and vehicles and achieved a B.S.c. (Melit) ICT in CS and AI, and a M.S.c. (herts) Software Engineering. On 2nd April 2016, my father, sadly, passed away. I took over management of his company selling IT hardware and consumables.